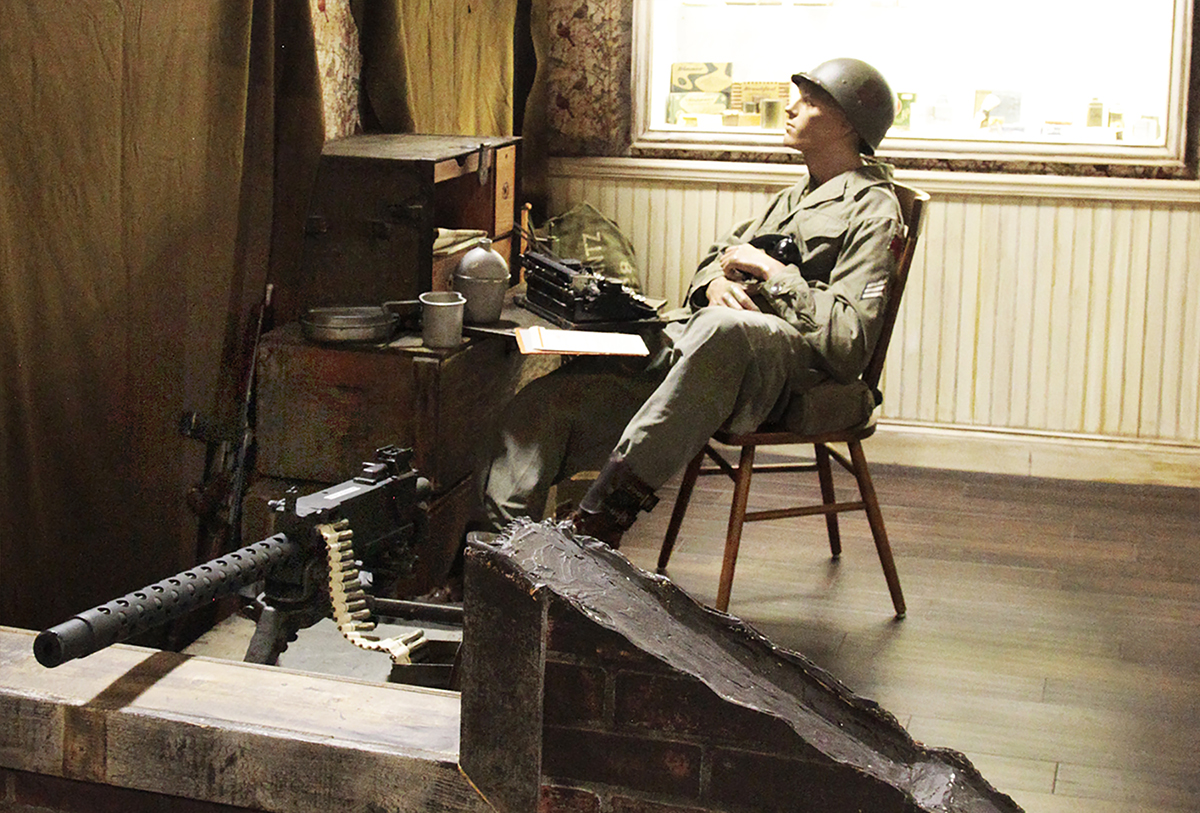 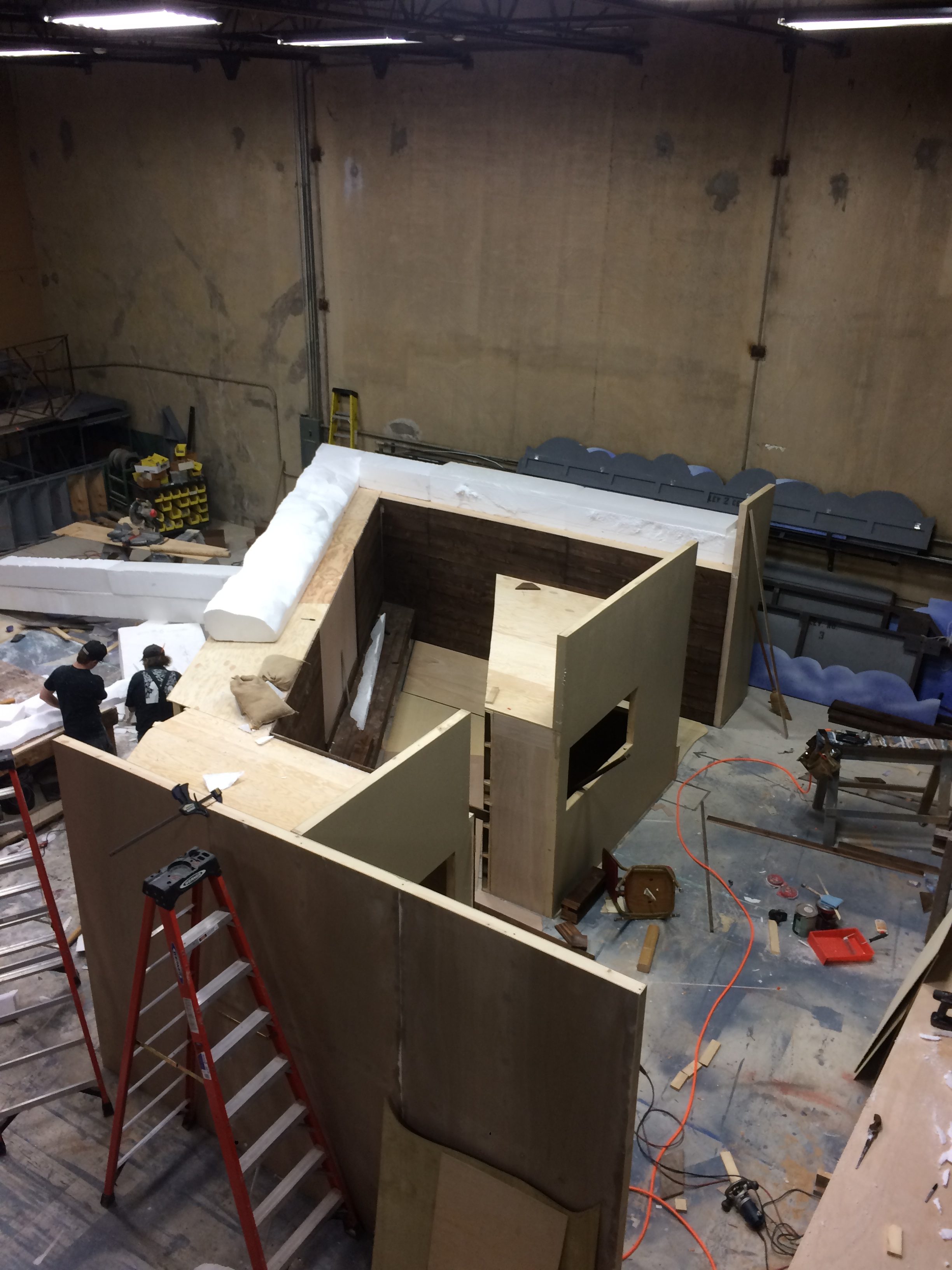 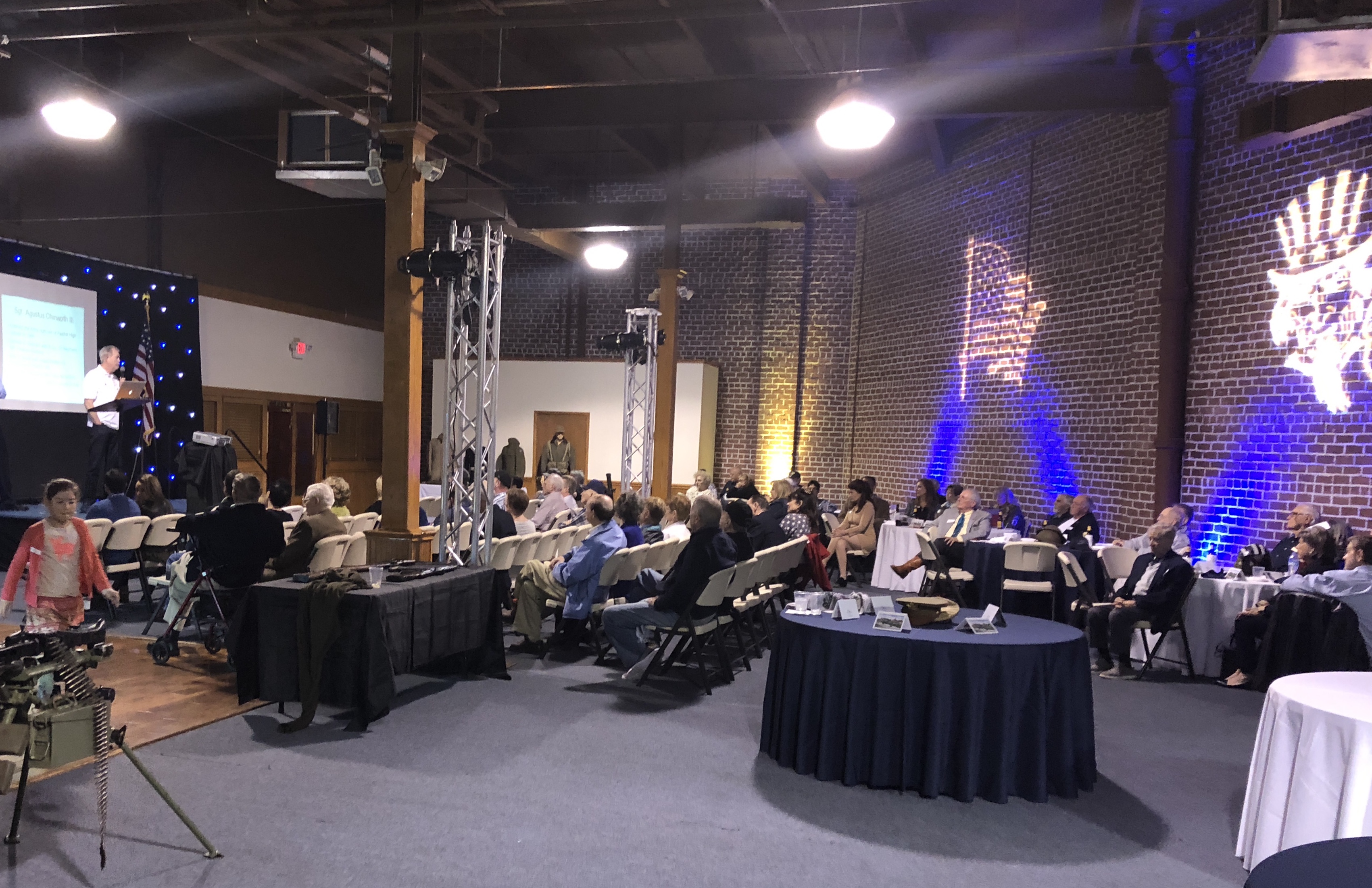 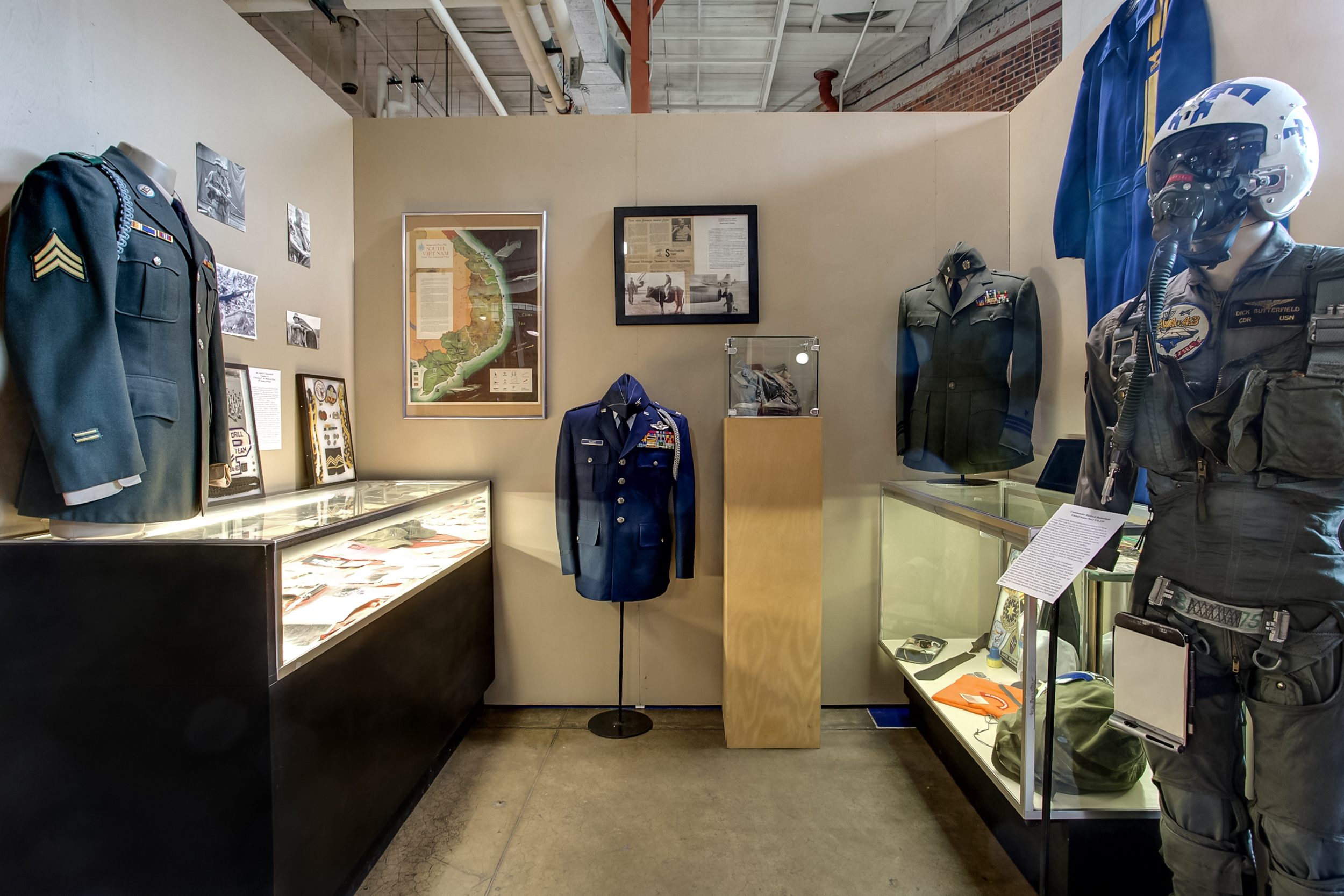 Soviet troops begin a 50-day-long encirclement of the Hungarian capital, Budapest, near the end of WWII. [...] 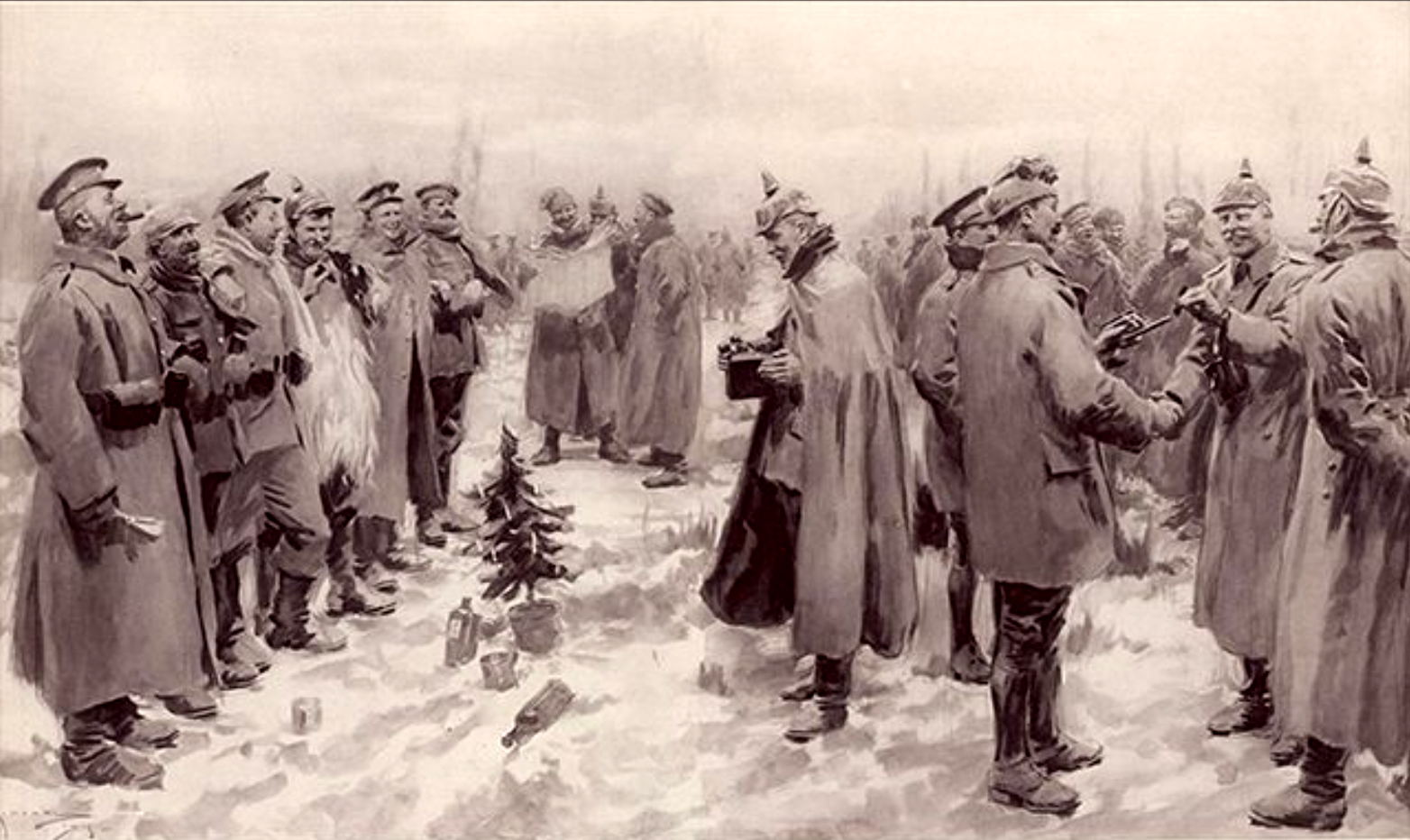 WWI Christmas truce drawing from the London News of January 9, 1915. The drawing’s caption reads, in part, “British and German soldiers arm-in-arm and exchanging headgear: a Christmas truce between opposing trenches. Drawn by A. C. Michael.” On December 24, 1914, German and British soldiers laid down their arms and crossed into the “No Man’s [...] 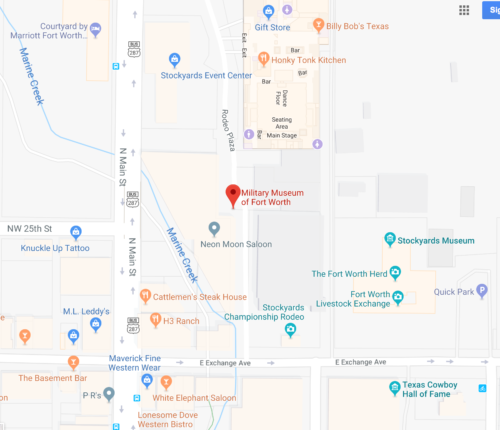 We are located in the historic Fort Worth Stockyards in Rodeo Plaza Shopping area next door to the coliseum near the intersection of North Main Street and Exchange Avenue. Our address is 2501 Rodeo Plaza, Fort Worth, TX [...]